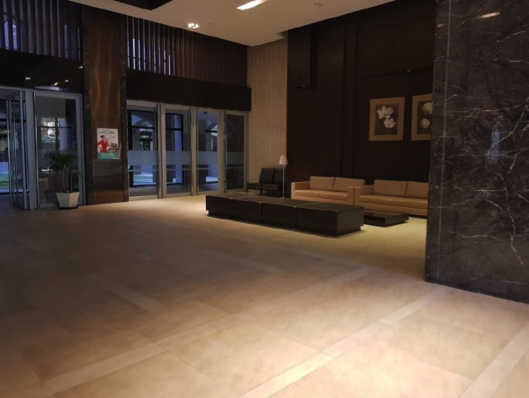 Last Wednesday, we got the opportunity to visit a youth social housing in Zhonghe District, New Taipei City. I think the location is pretty convenient because there are both bus stations and YouBike stations nearby. Also, the speaker said that there will be a new MRT line that will go through near that area. As soon as we arrived, I didn’t expect the building to be that huge, and it looks luxurious. Even the lobby is pretty and huge (image below). This clearly shows how serious the government is to make this program successful and attract people to live there. There, we were guided to the presentation room first where we will be explained about the program and the building itself.

At first, I thought that a lot of people must have wanted to live in here, since judging by the building, the rooms themselves must be pretty as well. As it turns out, they have some requirements (like working in the area, must be Taiwanese, etc.) to be met and a lottery at the end. When they showed us the pricing, I think it’s pretty cheap (7000 NTD as the cheapest one with one room), in that area, and that made me wonder what do the rooms look like. The speaker also mentioned that after the building has become operational, home prices around that area has increased by 10%. While I do not know how it became like that, it indeed is a good thing, and people will support this program. If I do not get it wrong, by the way, I saw it I think this program’s primary objective is to provide a lovely home for newlyweds or family that have low income and retirees that have little savings. It was also mentioned that security is also an important concern since there are a lot of old people living in the facility, but I guess the environment looks safe and hopefully it will stay that way so the program could continue.

After that, we were shown the facilities like the gym, playroom, and they even have a cooking class. As expected, the rooms are nice and simplistic. It is not that luxurious (considering the price), but the important things are all there. As you can see in the pictures below, all of the necessary facilities are there; they are clean, much better and more prominent than most of the apartments in Taipei City / New Taipei City in that price range. The more I see it, the more I want to live there, but sadly they are limited to local people. I wish the Taiwanese government will consider this type of program for the foreigners; in that way, more foreigners will want to come to Taiwan. But on the other hand, I understand that there’s still a lot of Taiwanese that has a hard time living and the government must prioritize their own people. This type of program will also need a lot of funding since I guess they will not have much in return / or no profits at all.

One thing that bugs me in the basement was that there are a lot of nice/new cars in the basement. I am not sure that they will be able to afford those kinds of vehicles with low income. That makes me wonder does the developer checked on the amount of savings that the applicants have? Or just the yearly income, because it could be that they have a lot of money before quit his job or something. But again, I do not know how exactly they chose the people eligible for this program. The program should be focused on the people really in need. (*In fact, some part of the parking space is also leased out to neighboring residents.)

Nevertheless, I love the program and what it has become. It can be seen that it keeps growing, and they are developing more apartments in other areas. I hope they will continue to grow and fewer people will have difficulties in finding their dream home. 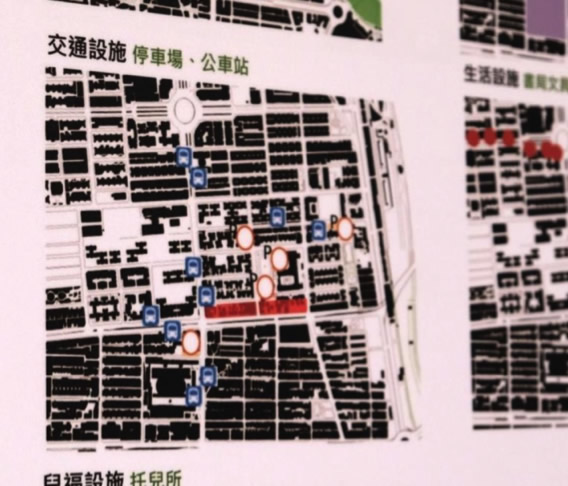 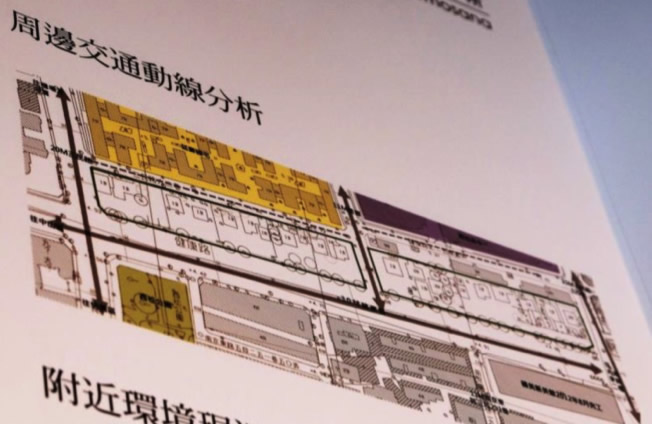 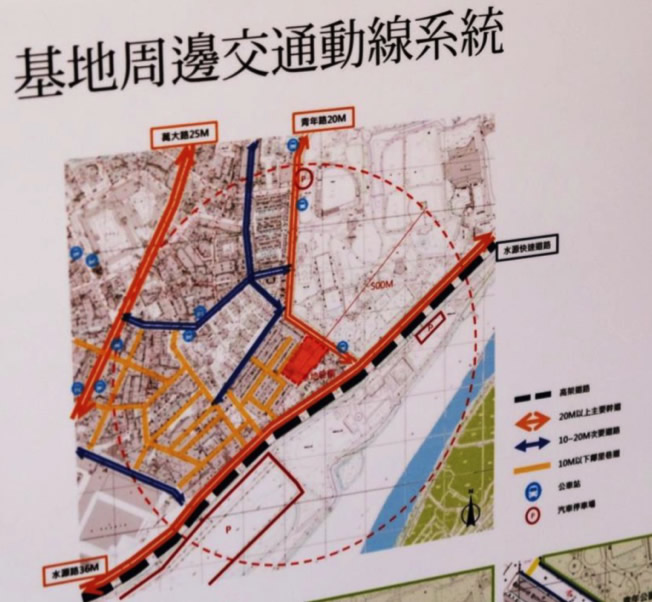 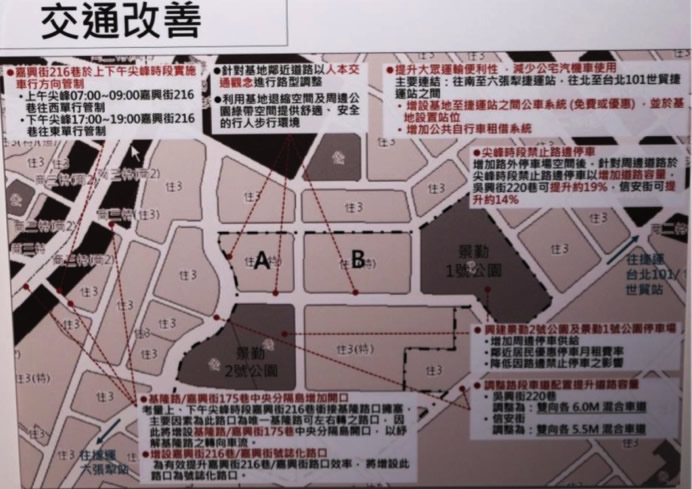